The Massachusetts Hunter Jumper (MHJ) Finals were held on August 25th at Fieldstone Show Park in Halifax, Ma. With over 350 riders,  it was bound to be a great day with some tough competition! Riders from all over spent the past year working to qualify for the finals, competing in their respected divisions to take home the championship. Draper Therapies sponsored the MHJ Adult 18-30 Medal Finals. Out of the 31 entries, Rebecca Clawson, aboard her horse Freeport, was victorious. Clawson received a score of 88 over fences and came back on top against 12 other riders during the under saddle portion of the final.  “I just wanted to try to maintain the standings and be smooth and look good on the flat,” Clawson explained. “Freeport has been showing a lot all summer and he has been working and doing really well, so I felt really good out there. When they asked us to drop the stirrups at the beginning of the flat, I felt really confident. I know my horse really well, he doesn’t normally do the equitation, but my other horse couldn’t make it so we threw him in and he did a great job.”  Carly Corbacho, riding Blue Highway, was reserve champion. Fieldstone is New England’s premier equestrian facility hosting 4 weeks of “AA” and 4 star rated USEF events with $500,000 worth of prizes and prize money each season. The MHJ Finals concluded a great 2013 show season at Fieldstone and Draper Therapies is happy to have been able to be a part of the “grand finale”!

In observance of Columbus Day, Draper Therapies will be closed Monday, October 13th. Order can be placed through the... read more 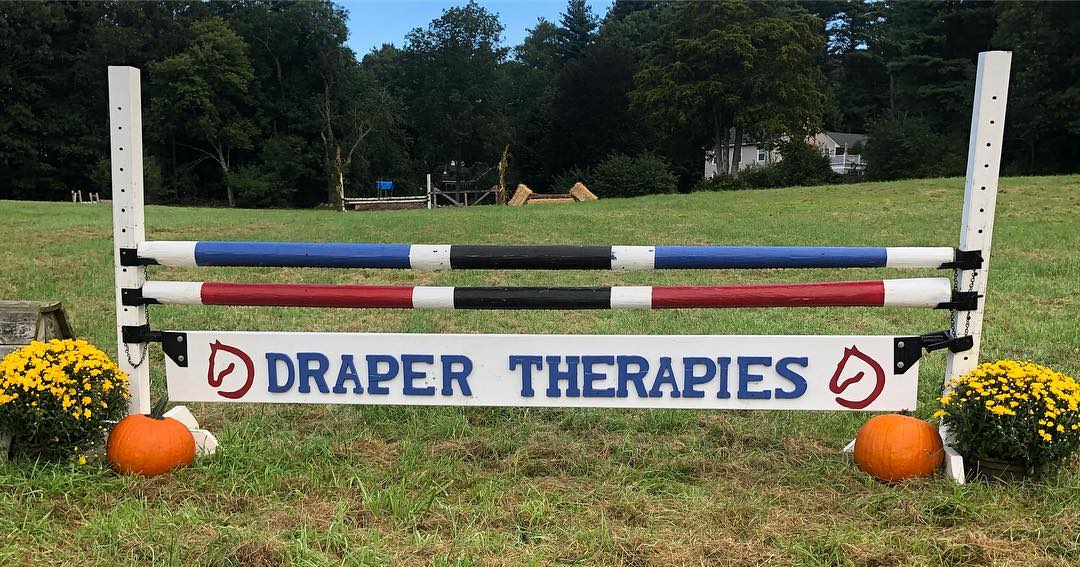 Meet Tyler, sporting a Draper Therapies saddle pad getting ready for a dressage clinic with CJ As with any sport,... read more 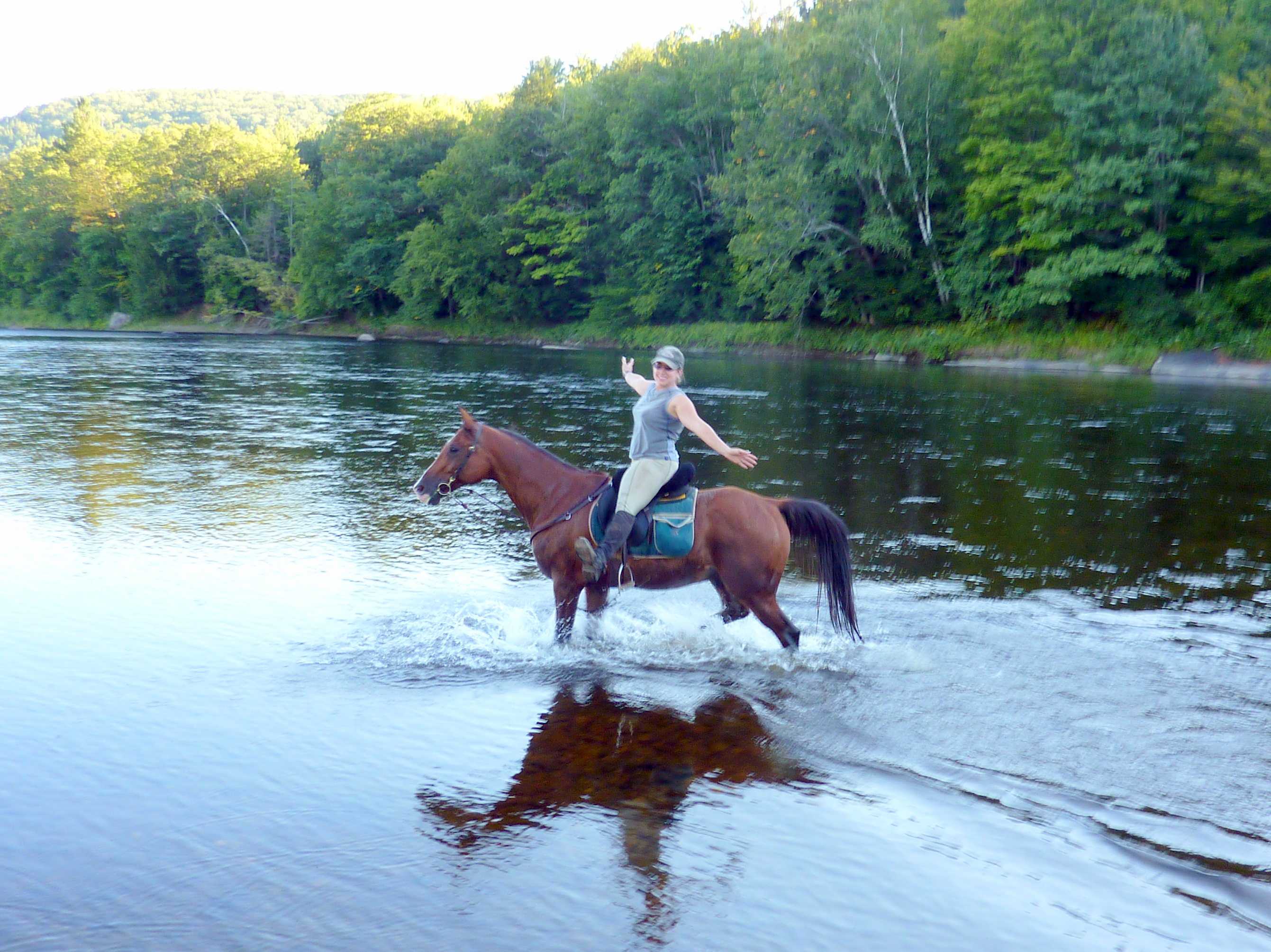 5 Things to Bring When You’re Camping With Your Horse

I'm getting ready to leave for a camping trip with my horses, and this year in addition to my... read more