All Draper Therapies products contain Celliant®, the world’s most technologically advanced fiber. Celliant is a proprietary blend of minerals which have been extruded into a polyester fiber. Celliant is based on three fundamental scientific principles: Your body emits heat; certain naturally-occurring minerals absorb heat and emit far infrared energy (IR); and IR is a vasodilator that delivers health benefits by increasing blood flow to tissue and muscles throughout the body, which delivers vital nutrients and oxygen to the cells.

Celliant is made of a patented blend of thermo-reactive minerals infused into the core of fiber which is used to create all types of textiles and fabrics so it does not wash or wear out. It is used in a diverse range of textiles and products made by brands about the world – apparel, bedding, medical, wetsuits, veterinary products and more. The applications are limitless.

Products made with Celliant fabrics absorb and convert body heat, naturally emitted by all living things, in the form of far infrared energy (IR). This energy is recycled back into skin and tissue in a safe, natural way, helping to rebuild and recharge the human body after physical activity and while you sleep.

Celliant has been extensively researched, developed and clinically tested for durability and effectiveness. Hologenix LLC, the makers of Celliant, have conducted research and organized nine clinical trials with institutions like the University of California Irvine and Texas A&M University.

As of July 2017, the U.S. Food and Drug Administration (FDA) has designated Celliant products are medical devices and general wellness products, as defined in Section 201(h) of the Federal Food,
Drug and, Cosmetic Act. According to the FDA, Celliant products were determined to be medical devices because they temporarily promote increased local blood flow at the site of application in
healthy individuals.

Celliant is the first technology of its kind to be designated by the FDA as a medical device.

The FDA has determined that Celliant products are medical devices as defined in section 201(h) of the Federal Food, Drug and Cosmetic Act and are general wellness products. As such, the FDA has found that products containing Celliant:

Products containing Celliant have no adverse effects as they work directly with the body to enable it to be more effective and as such can be used continually. Celliant is NOT a coating. As such, it never washes out of the fabric. The fiber is also non-toxic and biologically benign. It works with the body to help it do what it does naturally. All Draper Therapies products are made in the USA.

Celliant is also designated as a Class 1 Medical Device in Canada, the European Union, Australia, New Zealand with more regions to follow. 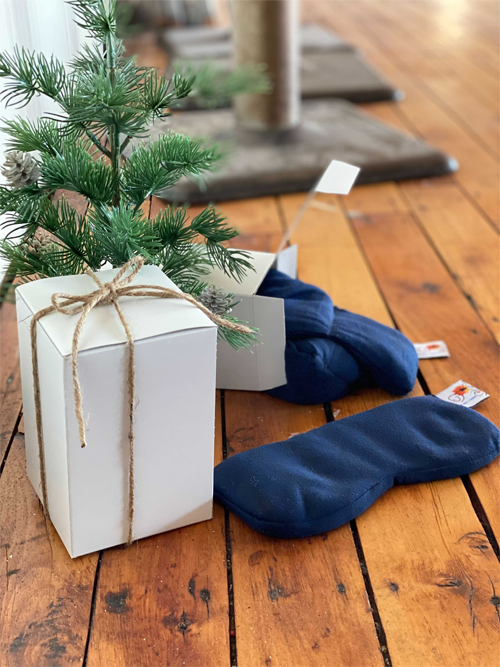 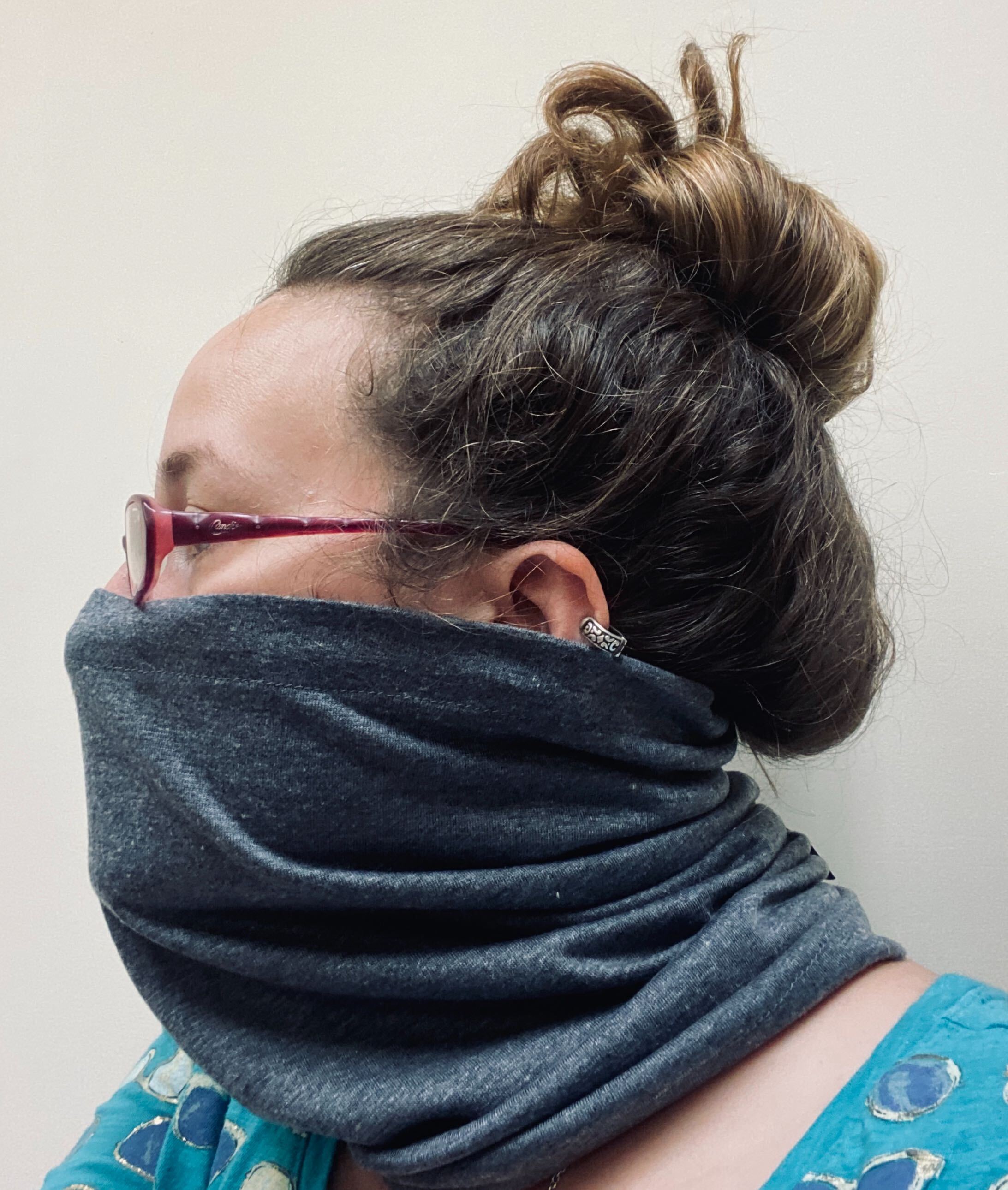 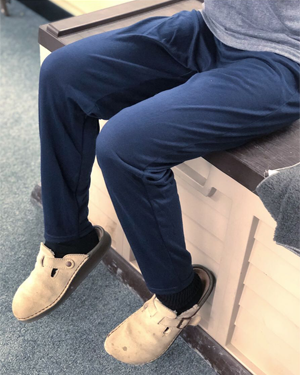 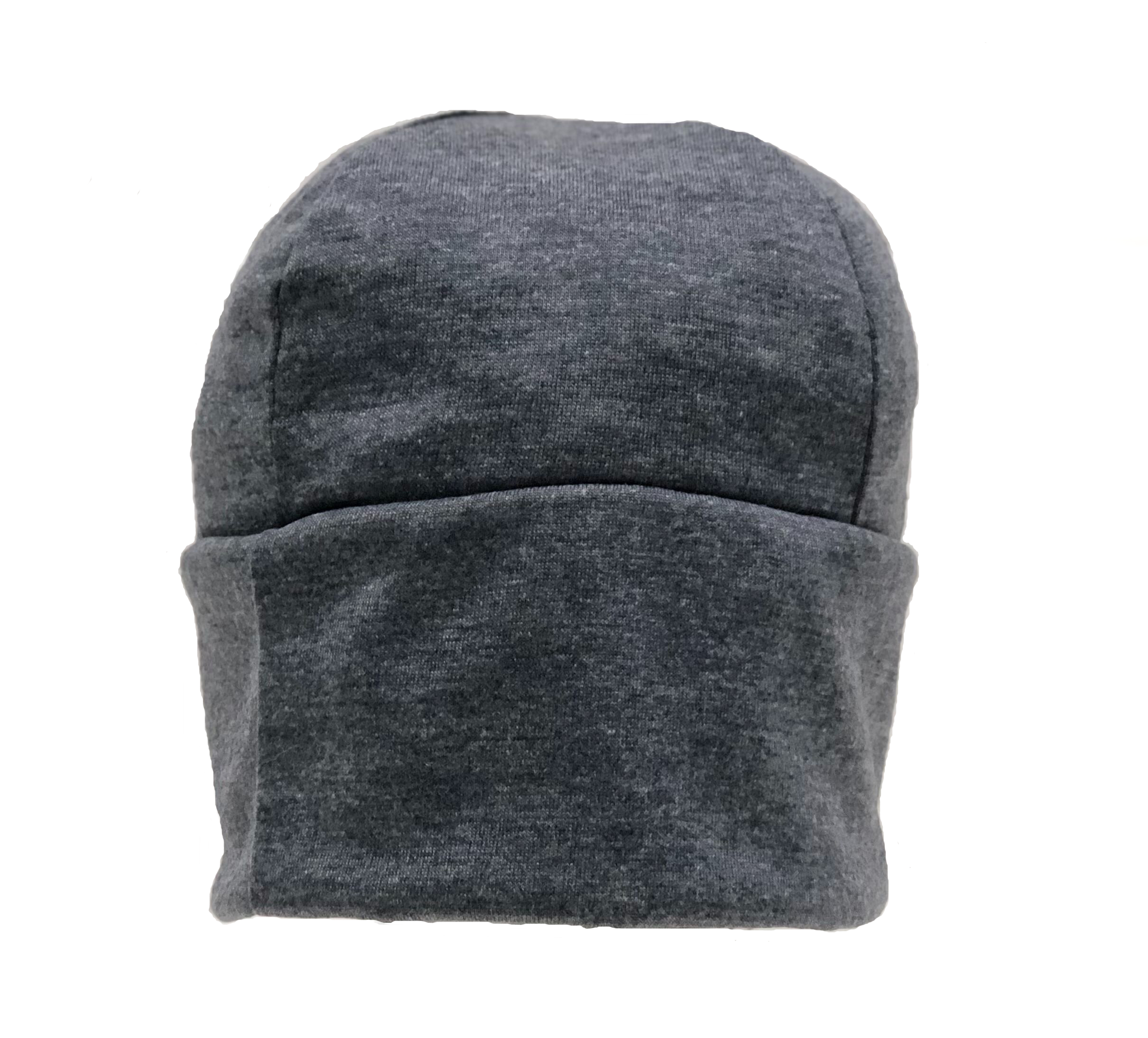 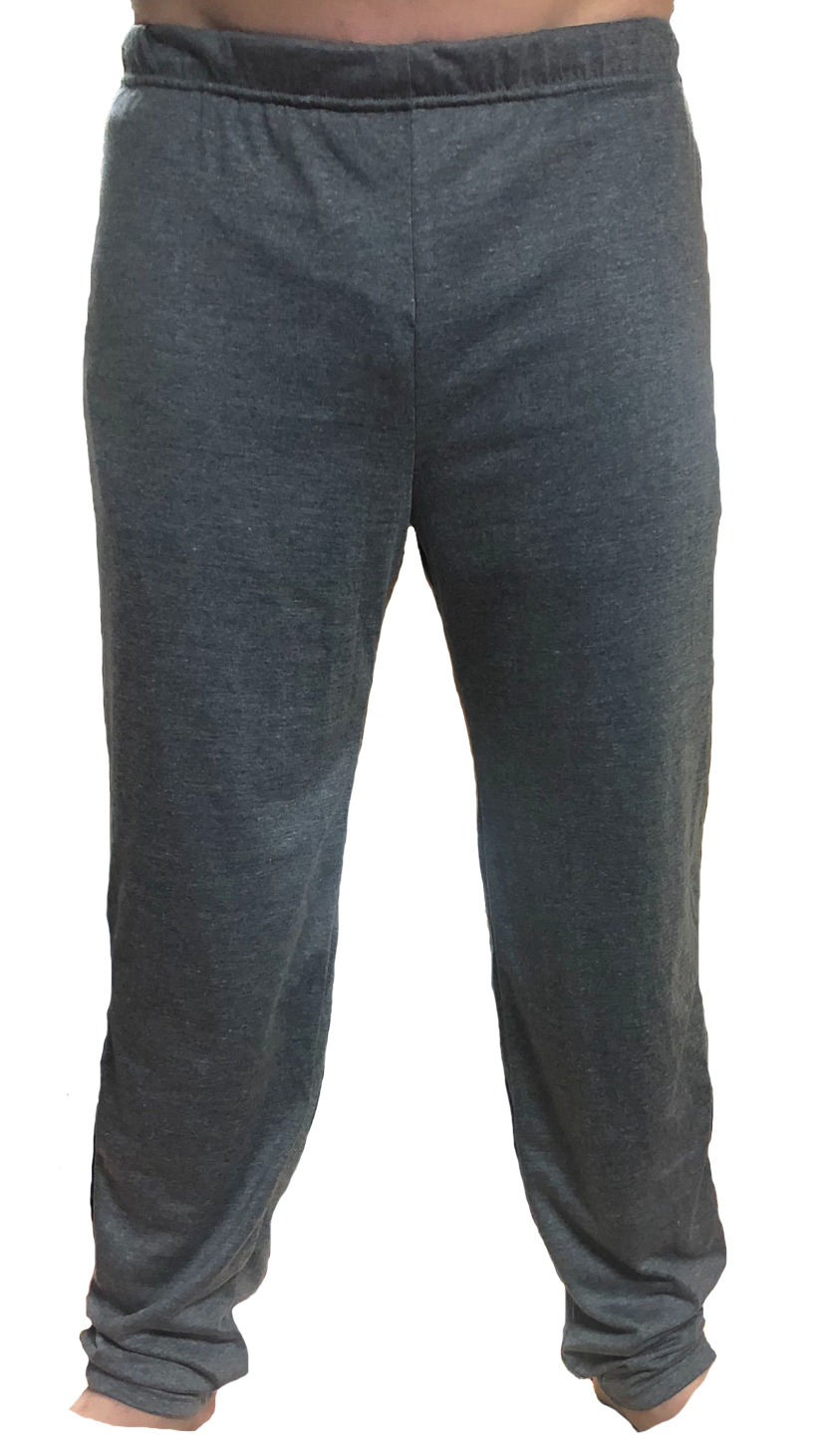 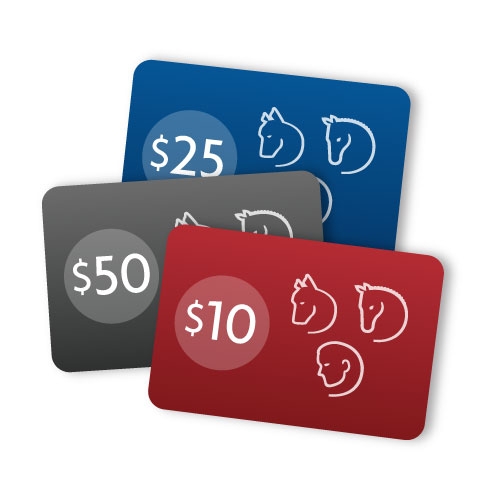 "The stable blanket is one of my favorites particularly after a hard ride. I also use the charcoal saddle pad for all the dressage competitions we do and I really love the look of the cooler and my horse loves the feel!"

"I LOVE my wrist supports, honestly for all the typing I do, I can't imagine doing it without the supports because I have virtually no pain in my hands or wrists. If I forget and don't wear them, I get an ache and then I just put them on and 'whammo', no pain."

"My best friend and I love the dressage pads! And more importantly, our horses love them! What a great product you guys offer!"

"Compared to other products, I believe Draper Equine Therapy is the best on the market."

"I purchased a Nap Blanket for my dog and have been very impressed with the results. My dog Molly is 14 and for her age she is doing great, but was starting to show some signs of aging. My main concern was her back and since then, she has been sleeping on her Nap Blanket and has had an easier time getting up and appears to be less stiff. Since I have three dogs, I have numerous beds, and I truly believe that she chooses to lay on the bed that I place the blanket on."

"One of our client's horses has had chronic skin problems that were aggravated in Florida during the winter circuit. He would lose all of his hair under the saddle pad and there was nothing we could do to fix it. The Saddle Pad fixed this problem completely and allowed oxygen to the area to help heal the area in record time. The Stable Blankets and Recovery Wraps have become a mainstay of the barn, both at home and away. We have been continually impressed with the quality, looks, and therapeutic benefits of these products: our horses are more supple, relaxed, and elastic when using products; old leg injuries remain a thing of the past when using your wraps."