As many of you are starting to learn we here at Draper are always up to something, and last week proved to be no exception.

Reebok recently launched their new Celliant (that awesome technology we’ve been using in our products since 2005). With having companies like Reebok, Adidas and Saucony including Celliant in their apparel and footwear lines, this technology we’ve believed in since the beginning is becoming way more mainstream. If you’re sitting watching tv and not using your DVR feature to fast forward through commericals, you’ll probably have seen the ZigTech commercials feature superstars such as Peyton Manning, Sidney Crosby, Lewis Hamilton, John Wall, Iker Casillas, Chad Ochocinco and Erin Andrews. You can also watch one here:

Since we’ve been working with Celliant for so long, we always want to see what’s new on the market and with Reebok’s headquarters being in our same hometown of Canton, MA, it made sense to head over there and get a look firsthand. Our enthusiasm for all things Celliant was definitely noticed when the store manager Jeff came over to greet us and talk to us. We had a great time with the entire staff and they were even gracious enough to hunt downstairs for the women’s apparel line that had literally just came in that afternoon.

Our visit had us leaving with six pairs of the ZigTech’s, Kristin supplied herself with two pairs of her own, and the rest for her family, and one for me of course. We also took home a number of items from the ZigTech apparel line of which we’re all loving for working out in because they all contain Celliant! We are definitely recommending the ZigTech shoes- an energy drink for your feet and the ZigTech apparel which will increase your energy with its Celliant.

Ever wondered what our spiel on our Draper Therapies products sounded like? Well listen to this great interview from... read more 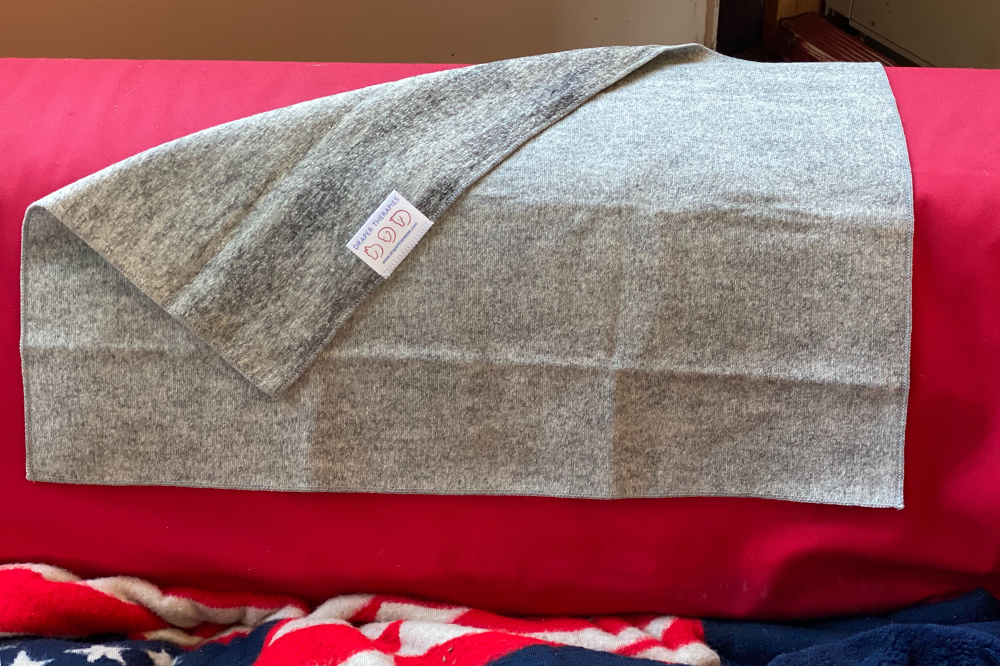 It was such a whirlwind of activity at the World Equestrian Games and it brought together some of the... read more

Draper Knitting and Draper Therapies are embarking on our own great adventure! We are upgrading our entire in-house software... read more