Bateson-Chandler and Alcazar, a 2005 KWPN gelding (Cantango x Polina) owned by Jane Forbes Clark, have hit the ground running in this year’s competition series, having earned a score of 71.88 percent in the CDI-W Grand Prix earlier this season.

“I’m thrilled to win tonight,” said Bateson. “Alcazar felt amazing. He always gets a little excited with the clapping, so when we are warming up next to all of the clapping he sometimes gets a bit hysterical. He became calmer as time went on. When he got into the ring, I think he was relieved to take a breath for the rest of my test. He really tried though super hard for me, and that means a lot. We’ve been through a lot this past year, so this is really special.”

Last July, Alcazar (affectionately known as Lonzie in the barn) suffered from colic after the pair completed their Grand Prix ride at the World Equestrian Festival CHIO in Aachen. Alcazar underwent a successful surgery, and the pair worked patiently towards his recovery with the hopes of competing again once he had returned to full health. Since reuniting in the show ring this winter, the two have been unstoppable, earning exceptional scores that culminated in Friday night’s victory.

Bateson shared the details of Lonzie’s colic with reporters, “He had colic surgery during the show in Aachen, and it was quite serious. He had a lot of gut removed. We had incredible surgeons, and we were blessed to be in the right place. I was unlucky to have it happen, but lucky to be where we were. To be honest, he had the surgery and then he never looked back. He was off for three months and then came back, almost better than ever. Just to have him alive, because they didn’t give him much of a chance, (and) for him to be back not long after and winning a CDI 4*, is pretty amazing.”

Bateson-Chandler’s many career achievements include being a member of the 2016 Gold Medal Dutta Corp. U.S. Team at the FEI Nations Cup, and being part of Team USA at the 2016 CDIO3* Odense Nations Cup in Denmark. In 2010, she represented the U.S at the Alltech FEI World Equestrian Games in Lexington, Kentucky, riding Nartan. The team finished fourth and, individually, she and Nartan qualified for the Grand Prix Special. Bateson-Chandler hopes to claim a spot on the U.S. team at the World Equestrian Games to be held in Tryon, North Carolina, in 2018.

Through her business KBC Dressage, Bateson-Chandler offers training and coaching services, as well as dressage prospect selection for clients. For more information about Katherine Bateson-Chandler, visit her on Facebook and on the web at www.kbcdressage.com.

The Ladies of Draper

Photo Courtesy of Lauren P., a Draper Therapies Customer and Equine Affaire Giveaway Recipient When the ladies of Draper are... read more

How Products Are Made- Part I

Jamie Cohen and Bailey enjoying the benefits of a Draper Therapies Couch Blanket. Have you ever wondered how the Draper... read more 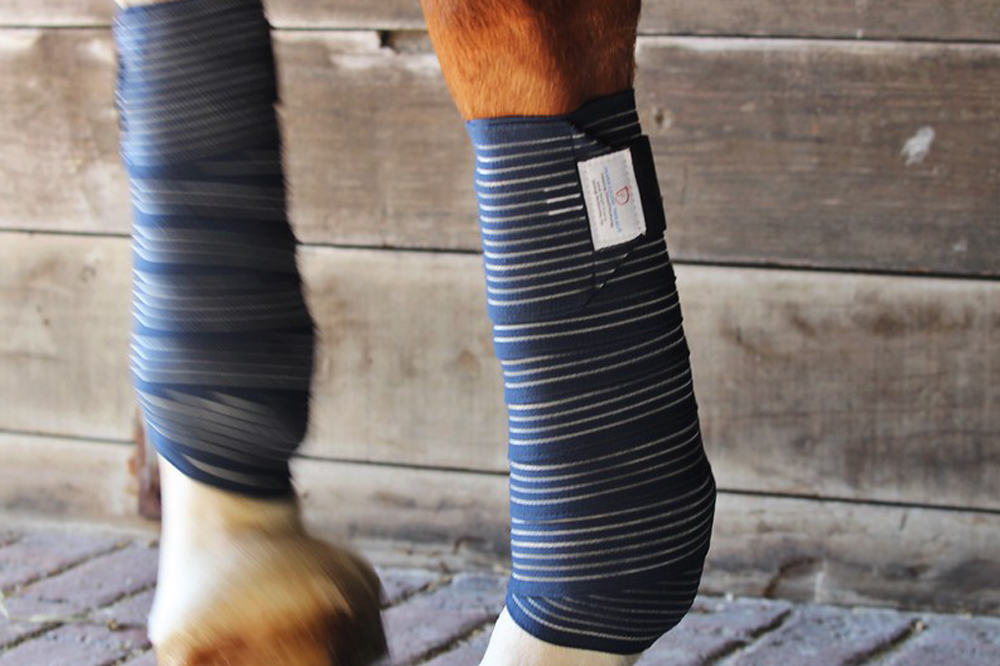 Draper Therapies will be conducting its annual maintenance shutdown June 28- July 6, 2014. During that time no orders... read more

I've been waiting for the day when I'd get to start talking about Wegmans on a blog, actually to... read more