Some of you may have read and followed the stories of my two OTTBs last year when they had suffered major injures in our Rehabilitate & Recover series of blog posts. Since winter has finally broken here in the Northeast, we’re getting back to riding with a focus on rehabilitation now that the initial phases of recovery are over. Lucky has returned to being the (rather expensive) pasture ornament he was before his latest leg injury, and Sky has been cleared to start light riding and strengthening those suspensories so that we can return to jumping later this year!

When reviewing options for leg protection, there were a lot of things to consider. Everything from support, impact and strike protection, how the boots or wraps affect joint motion, and more. In Sky’s case, support and some limitation of flexion was the most important factor, as I wanted to make sure that his hind suspensories were supported and had some limitations so that we reduced the risk of overflexing and re-injuring the damage he experienced last year.

In reviewing the options on the market, of course Draper Therapies was one of the first places I looked. Boots for impact and strike protection weren’t as important at this phase of riding, because we’re limited to walk with just a little bit of trot. We started on hard ground (pavement or hard pack gravel roads) to keep the flexion in the hind legs limited as the suspensories got used to going back to under saddle work. Eventually we worked our way up to ring riding where the footing is a little softer and deeper than the roads (traditional stone dust horse arena footing). While the footing in the ring is great for sound horses, for suspensory injuries, the softness can actually put more strain on the ligaments and joints in the fetlock, so supporting the lower leg became even more critical.

For Sky, we used the Draper Therapies Perfect Polos. Because of the Celliant, the polos help increase circulation which is critical in ligaments which have less blood flow than muscles or other areas of the body. This keeps things moving and reduces risk of strain or reinjury. Coupled with the support of the Saratoga-style bandages, Sky was able to have more support than with a traditional boot, wrap, or even polo bandage.

So far we’re on our second month under saddle, and first week working in the arena again and things are going well! He’s rarely stiff or puffy after a workout and even the day after his legs look great. I’ve been using our Draper Therapies Recovery Wraps after rides to give him additional support and keep the circulation going overnight so that his ligaments can continue in the healing and strengthening process. Next steps are to work on our fitness so that we can increase the timing of our trot sets. Fingers crossed things continue to go well and we’ll post some more updates in the weeks ahead!

Draper Therapies Goes to Wellington – “Becky has left the building!”

Hi everyone! As you may or may not know, when the weather gets miserable  a little chilly up here in... read more

I've blogged about my super sensitive thoroughbred mare, Katie, a few times.  Our history is kind of interesting -... read more 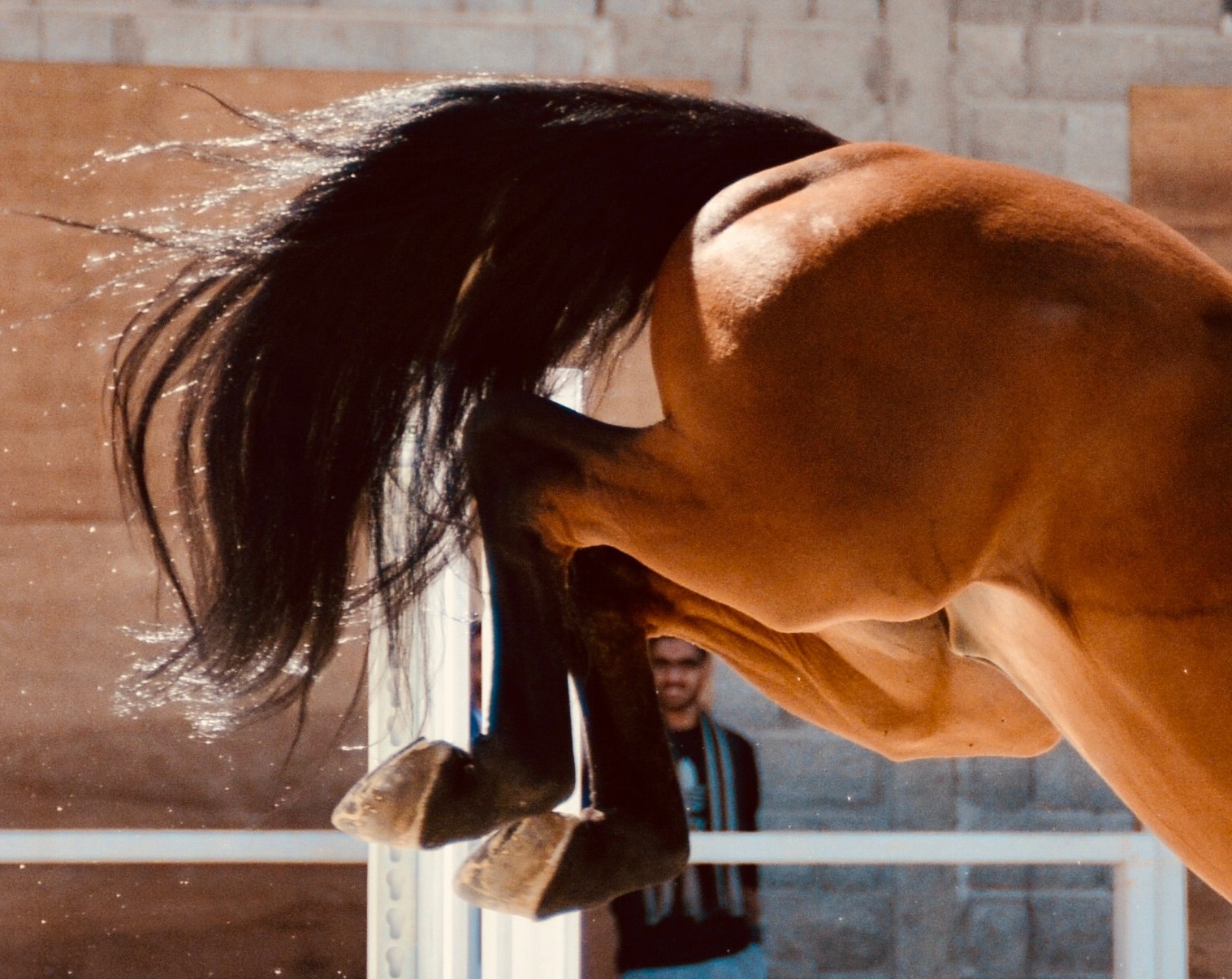 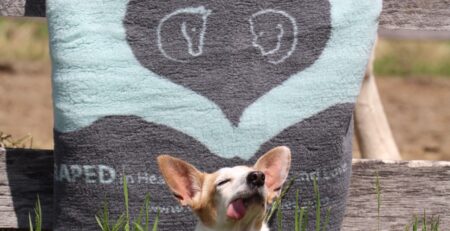 Draper Therapies is very excited to have CJ Millar on board and blogging for us! She brings not only... read more